You have no items in your shopping cart.

Swipe to the left 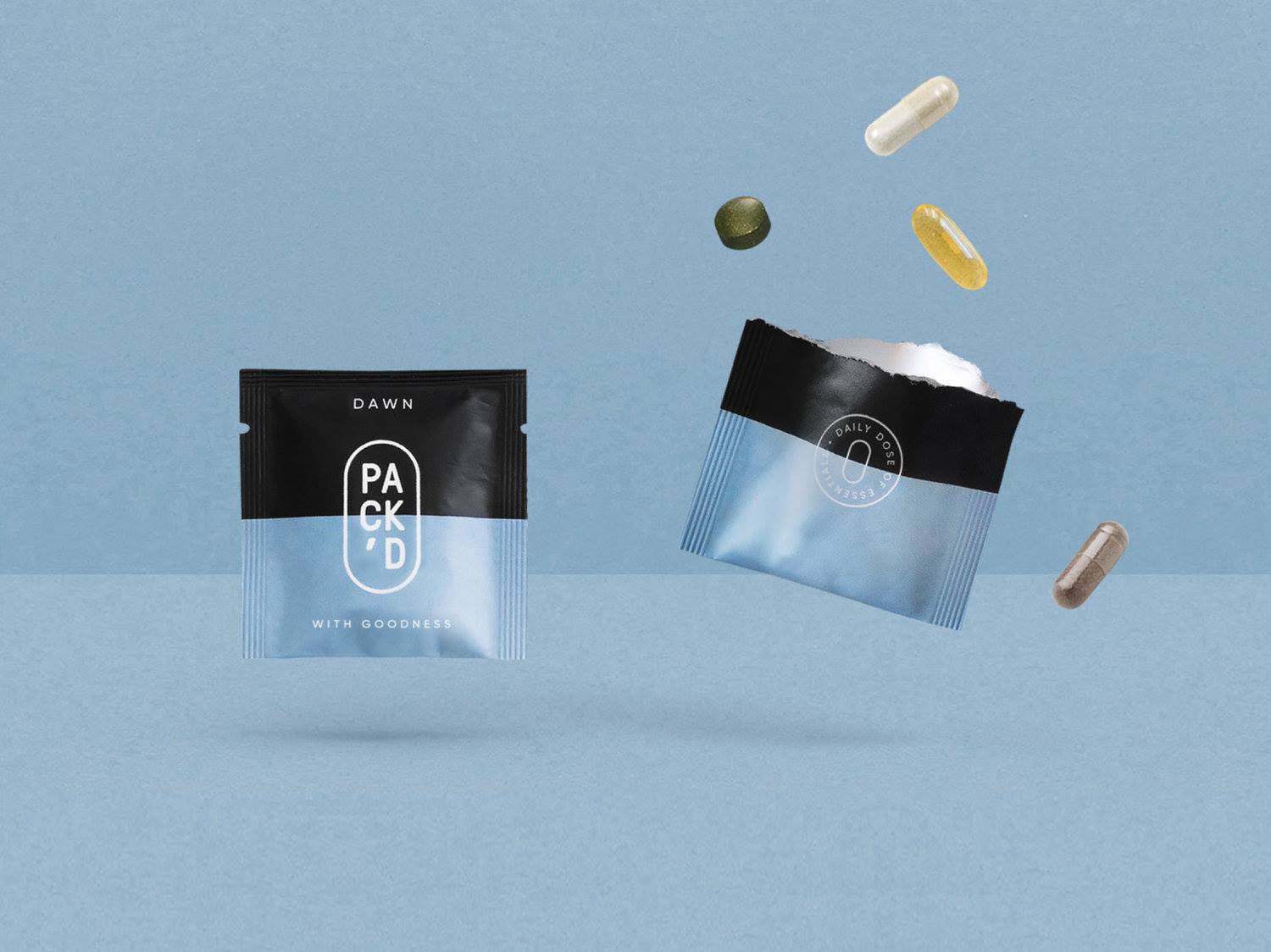 While society grows more conscious in terms of health in both body and mind, the supplement market has yet to catch up with this trend. Yes, there’s an abundance of choices. So much that finding the right combination of supplements becomes a time-consuming task. To simplify the process, David Box and Kristof Pirijns of PACK’D collaborated with the best nutritionists in Belgium to develop a curation of daily essentials to optimize your health.

"In Western society, most people are overfed, but undernourished," shares David. It’s a one-liner that poignantly explains the current state of society. More so, it’s a reflection of the Burgundian lifestyle that admittedly has a grasp on all of us. “Now I don’t condemn that. We all have those moments where we grab a beer and enjoy a good meal. With PACK’D, our mission is basically the same as it was when I opened The Brick a few years ago: to take something as unsexy and complicated as a gym or supplements and make it more sophisticated.”

In January 2016, when David opened Antwerp concept gym The Brick, the visual tone was unlike that of the average gym. With an upscale, design approach, the concept gym set itself apart from other gyms. This is also where he met Kristof Pirijns.

The two started sharing perspectives, and soon came up with the idea for PACK’D. “It was during a holiday to Marbella. We were sitting in this health food bar, and David was looking at this pile of supplement boxes stacked on the counter. He asked: Do I really need all that to be healthy? To which my reply was that I really didn’t know for sure. But that problem in itself was intriguing, since nobody was fixing it.”

After meeting with a few celebrated Belgian nutritionists, the two formed a team that was given carte blanche to create the ultimate combination of supplements to enhance your life. A daily dose of essentials, they would call it. Just like with The Brick, this new concept would take a more upscale, design approach to supplements.

From the outside, the box looks slick and minimalistic – something that often can’t be said about supplement jars that you buy in health stores. Once opened, you’ll find sachets packed with various small tablets and caps – one for dusk and one for dawn. These daily doses of essentials would not only be seen as supplements, but optimizers for your body and mind. Very self-explanatory and intuitive, the box explains everything that’s in the capsules, from Greens, Bones, Immune & Digest for the general health kick and Focus, Active & Omega for physical and mental performance.

“All those things that you’ve heard in the last few years, from curcuma to omega-3, are actually great for you. PACK’D lies at the crossroads of many of those trends. However, we’re approaching them all from a sophisticated, lifestyle point of view. It’s everything you need to optimize your health, delivered at your doorstep every two weeks.”